Sign back in   or   Take part now
If you belong to this workplace you can contribute to this page. Take Part
Want to recruit others to this group? 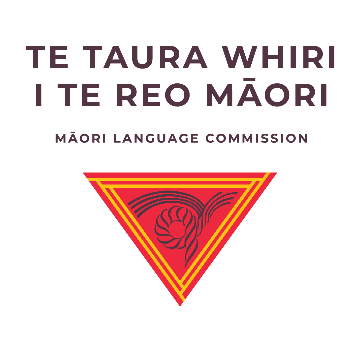 In 1972 a small group of language champions presented a petition to parliament from 30,000 New Zealanders asking the government to teach Māori language in schools. Ten years later Māori language champions marched to parliament again, calling for te reo to be made an official language in its own land. Following the Māori Language Treaty of Waitangi claim, te reo was declared an official language of New Zealand. This is how our organisation; the Māori Language Commission was established.

The gallery features posts that the workplace has been tagged or mentioned in. 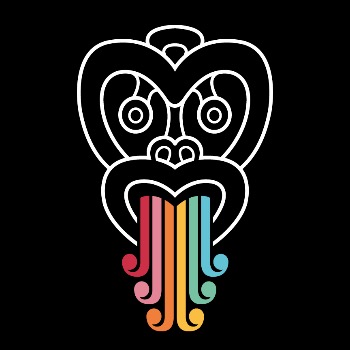 Hēmi Kelly, author and teacher of te reo Māori with his mihi...