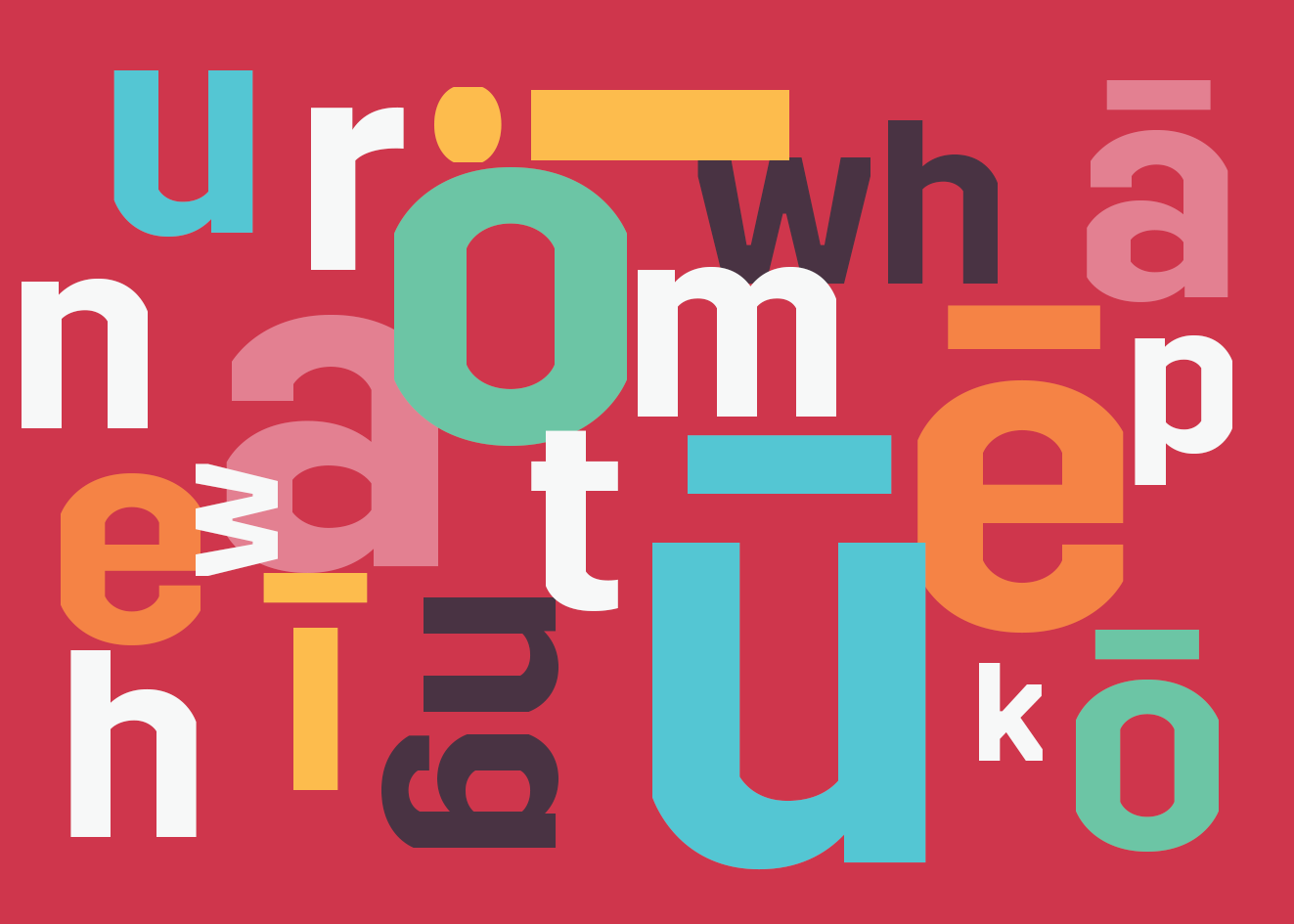 Learn the Māori alphabet and its sounds.

There are five vowels and ten consonants in the Māori alphabet.

Digraphs are two letters that combine to form one sound

Māori language doesn’t have consonant clusters (consonants that appear together in a syllable without a vowel between them).

Consonants are mainly pronounced as they are in English. The exceptions are:

T - Varies depending on which vowel appears after it. When succeeded by an ‘a’, ‘e’ or ‘o’, it’s pronounced with little or no 's' sound. When followed by an ‘i’ or ‘u’, it includes a slight 's' sound, however not nearly as much as an English ‘t’.

R - Commonly called a ‘rolled’ r. If you’re able to imitate the purring sound of a cat, you’ll know exactly what’s required to pronounce this consonant. Failing this, the sound you should aim for is something similar to an English ‘d’ – but softer e.g. judder.

The ‘ng’ digraph (the combined sound of two consonants) is said as it sounds in the English word ‘singer'. A common mistake is to pronounce it as it appears in the word ‘finger’. The ‘wh’ digraph is usually pronounced as an English ‘ f’ sound. 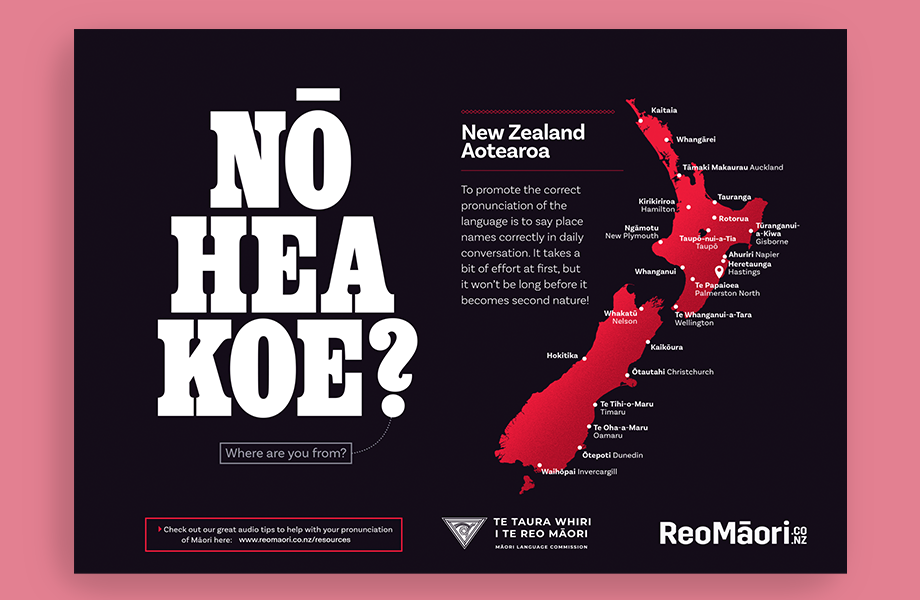 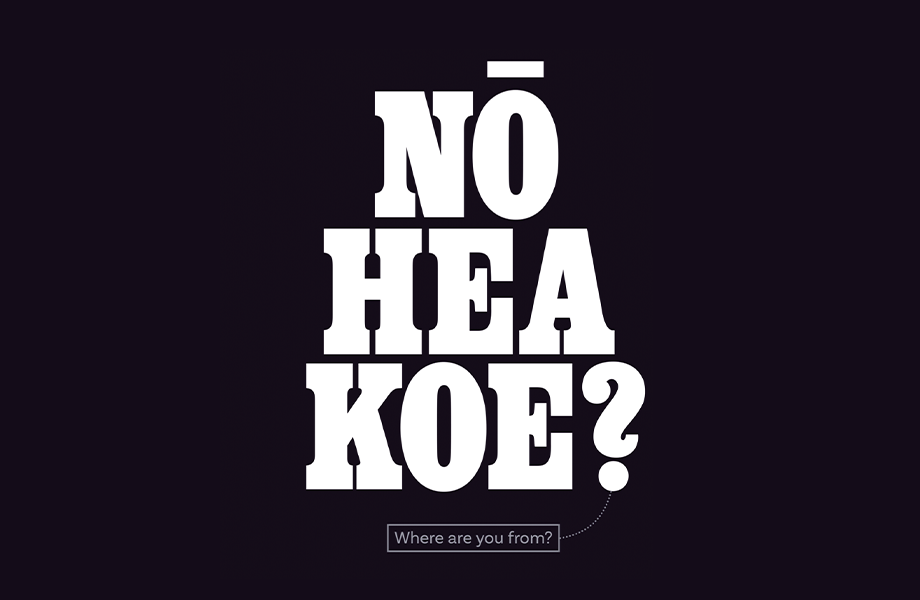 We want to hear more Māori place names used correctly in daily conversation. With practice it will become second nature.