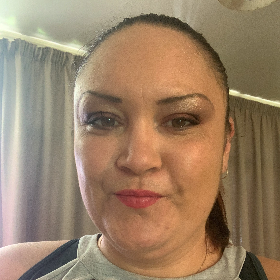 Kia Ora. This is important for me because I love being Maori, even though I’m only half. My mother is Maori and my father is pakeha. Although growing up I was definitely more exposed to things Maori and not learning pakeha protocols. I have grown up knowing only Maori tikanga. I grew up in the far north Kaitaia. And Maori was a huge part of the teachings at my schools. I came to Auckland when I was 12 years old and it was a huge culture shock. Growing up in Kaitaia, as a kid I thought there were only Maori and pakeha people, brown and white. I soon learned that there are hundreds of nationalities. And those different nationalities all have their own languages which most of them still speak where sadly a lot of us Maori have to learn again our native tongue. So it is very important that we as a culture and as whanau encourage each other to bring Te reo Maori back to life. Kia Ora
Share

Learn an expression of hope in te reo Māori.

This year we are encouraging you to organise a shared kai for your whānau and friends.